Meet our team of experts 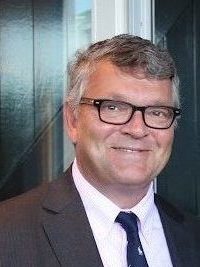 Pim studied Dutch Civil Law at the University of Amsterdam and was admitted to the bar in 1989. Pim Nuiten has been practicing law in Dordrecht, the Netherlands, since his admittance to the bar. There he leads the office Bowmer Nuiten Advocaten since 1992. From 2001 to 2007 Pim Nuiten was Dean of the Bar Association Dordrecht. Pim is also a substitute judge at the court of Den Bosch and a member of the bar disciplinary committee in The Hague.

Pim Nuiten is a member of IGAL, an international organisation of lawyers and accountants.

Pim Nuiten and Thilly Broer have worked together on matters with international aspects.

A tailored approach that puts the needs of our clients first.